Check out the new King

We have been running a chess competition all term, with members of classes 2 and 3 battling it out for the title of Grindleford School Chess Grandmaster 2011. After seven gruelling rounds, the winner has just beaten off his nearest competition and been crowned champion: 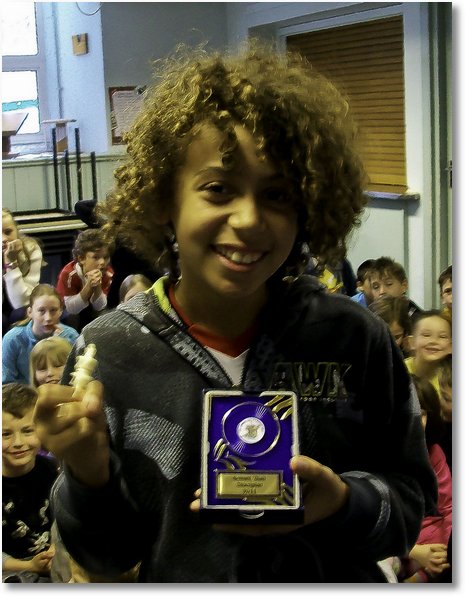 Congratulations also go to our checkered crew here who all qualified for the regional Megafinal, where they will compete against similarly talented children for the honour of representing the north of England in the Gigafinal to be held later in the year. We wish them all the best. 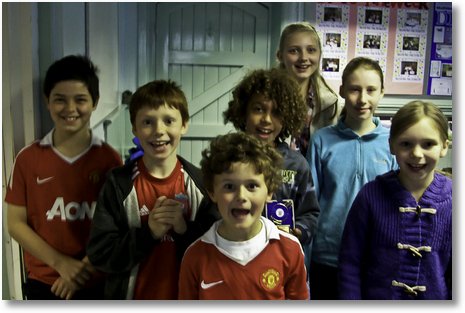 Due to the success of the tournament (30 entrants!), we will be running it again in 2012 where a new Grandmaster is guaranteed.

Posted on April 15, 2011, in Awards and Celebrations. Bookmark the permalink. Leave a comment.