← Congratulations to this Week’s Winners
Awards and Winners! →

We took a team to the Hope Valley College mini-soccer tournament this afternoon – and the sporting action was as hot as the weather!

After a rocky start  (with a 5-0 defeat) it was all maximum effort following my Alex Ferguson hairdryer-style team talk 😉  A very close, but well-earned 1-0 win against Eyam was followed by 5-0 and then 6-0 victories against Bamford and Great Hucklow.  What a great run of goals and clean sheets with many stand out performances.

That produced enough points to qualify for the semi-finals where Great Hucklow deservedly took themselves onto the final with a 3-0 win. 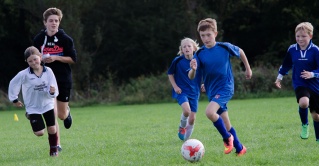 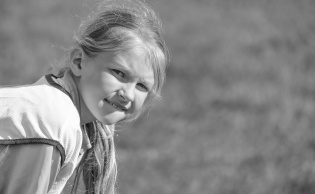 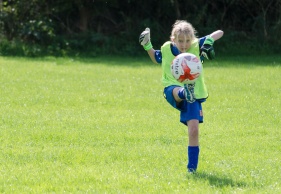 What a terrific effort and achievement, rewarded with a nice 3rd place certificate that will go on display tomorrow.  Well done team, we are really proud of you all. 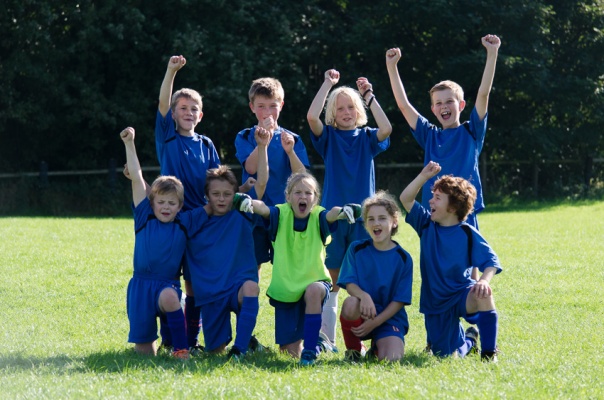 ← Congratulations to this Week’s Winners
Awards and Winners! →