On Friday afternoon our school Tag Rugby team travelled to Hope Valley College to compete in a ’round robin’ tournament against all the other primary schools in the Valley.  We took a squad of eight players who put themselves forward to be part of the team.  Unfortunately, the matches were eight a side so everyone played all the matches, with no reserves and no rest.  To make the situation worse, the matches were 20 minutes long and we were down to play all of our four matches in a row!  Our tremendous Team did incredibly well to keep going and I bet they slept well on friday night!

Having won three out of our four matches, the winner of the tournament was between us and Bradwell B and came down to the last match played – Bradwell B v Bradwell A.  If Bradwell A won the match then WE had won the tournament.  Unfortunately, Bradwell B won and therefore we came second, having scored an amazing 26 tries!!

This was a thoroughly enjoyable and awesome afternoon, well organised by Ruth Cook of HVC and her team of Y10 Leaders.  A special thank you must go to ‘Sir’ from Bradwell who did a valiant effort at refereeing the games and a huge thank you to our school team who played with enthusiasm, good sportsmanship and behaved extremely well (as always!).  We’ll win it next year 😉 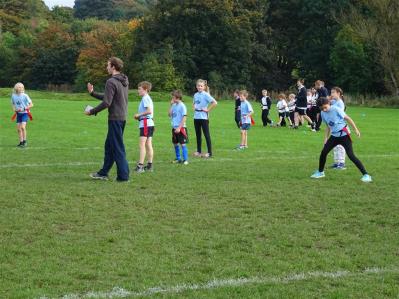 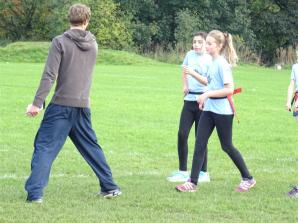 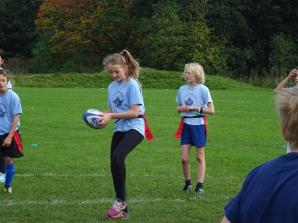 Headteacher
View all posts by MrsLHill »

Posted on October 17, 2016, in General Information. Bookmark the permalink. Leave a comment.